Attractions & Things To Do Nearby
Branford, Connecticut 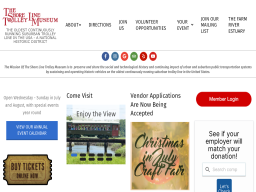 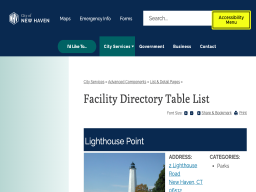 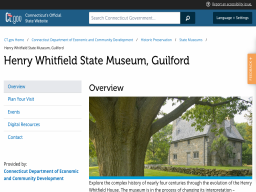 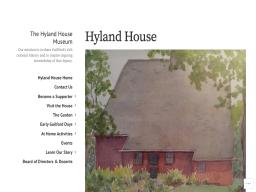 Hyland House
Guilford, CT
(range: 6 miles)
The Hyland House is an historic house museum, named for George Hyland, the settler who purchased the land on which it stands in 1657. The two-story saltbox structure was built circa 1713 by Hyland’s son-in-law Isaac Parmelee. The National Registry of Historic Places describes it as a “landmark building in the history of domestic architecture.” (This excerpt taken from the Hyland House website) 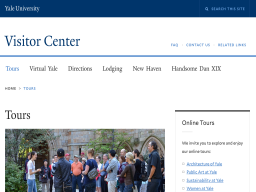 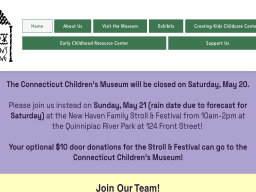 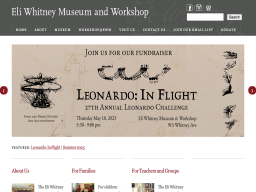 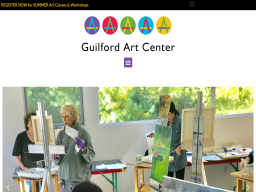 Guilford Art Center
Guilford, CT
(range: 6 miles)
Founded in 1967 (as the Guilford Handcraft Center), the Center evolved from the first Handcraft Expo, held on the Guilford Green in 1957, in which local artisans displayed and demonstrated their crafts. Ten years later, the Center was incorporated and, since that time, has become a vital part of the town and the extended shoreline community and culture. It serves as the most comprehensive art organization, and includes the largest public exhibition space, between New Haven and Old Lyme. (This excerpt taken from the Guilford Art Center website)