Attractions & Things To Do Nearby
East Hartford, Connecticut 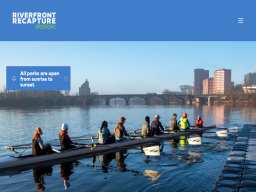 Riverfront Recapture
Hartford, CT
(range: 2 miles)
Since 1981, we have led the effort to revitalize the banks of the Connecticut River in Hartford and East Hartford. We’ve transformed the Riverfront from an overgrown area that was walled off by flood dikes and cut off by Interstate 91 into four public parks connected by riverwalks.  (This excerpt taken from the Riverfront Recapture website) 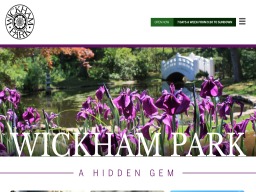 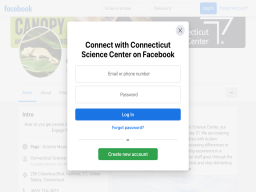 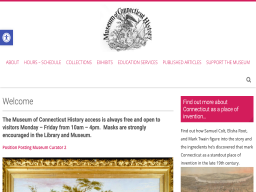 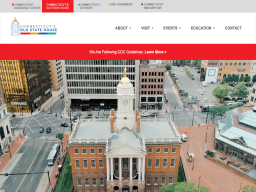 CT Old State House
Hartford, CT
(range: 3 miles)
Welcome to the home of 360-degree democracy. What does that mean? Simple: the past shapes the future. Government represents the governed. Leaders – of every kind – were once just regular people like you and me. Here at Connecticut's Old State House – the very spot where Connecticut's democracy was born – you'll learn about how it was born and who made it happen. (This excerpt taken from the CT Old State House website) 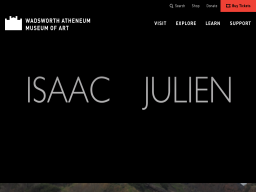 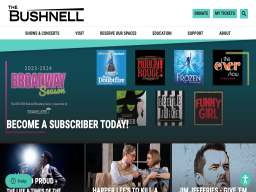 The Bushnell
Hartford, CT
(range: 3 miles)
The Bushnell has been central to life in Greater Hartford serving as its unique gathering place for arts, education, and community activities. (This excerpt taken from the The Bushnell website)

TheaterWorks Hartford
Hartford, CT
(range: 3 miles)
TheaterWorks presents approximately 225 performances per season and has produced over 150 plays to date. The company’s repertory includes the hottest, most current plays—plays usually sold-out in New York, Chicago, and London— presented in a gem-like 191-seat theater where the farthest seat is only 8 rows from the stage.  (This excerpt taken from the TheaterWorks Hartford website)