Attractions & Things To Do Nearby
Melrose, Massachusetts 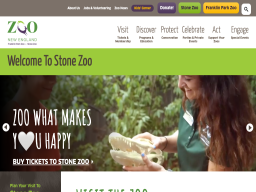 Stone Zoo
Stoneham, MA
(range: 1 mile)
Stone Zoo, formerly known as the Middlesex Fells Zoo, is located on a 26-acre site near the sparkling Spot Pond reservoir in Stoneham, MA. Charles Price, Superintendent of the Metropolitan District Commission’s Middlesex Fells Reservation, founded the Zoo in 1905, and in 1969, the site was renamed in honor of Walter D. Stone, a former Zoo Director. In 1991, the Commonwealth Zoological Corporation (CZC) was created to maintain care, custody, and control of both Stone Zoo and Franklin Park Zoo.  (This excerpt taken from the Stone Zoo website) 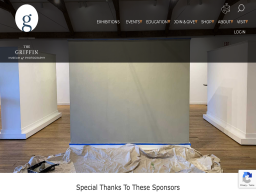 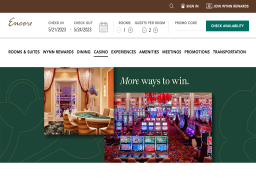 Encore Boston Harbor
Revere, MA
(range: 4 miles)
The casino at Encore Boston Harbor brings glamour on a grand scale to the Mystic riverfront. Enter the main floor—open and airy, colorful and vibrant, with 40-foot ceilings, Red Rubino glass chandeliers, and a dazzling array of classic and state-of-the-art slot machines for every player, at every level. Move upstairs to our elegant terrace level for table games, private gambling salons, high-limit gaming rooms, and a spectacular view of the action below. At every turn, welcoming dealers and hosts are dedicated to making your visit easy and enjoyable. It all adds up to an exciting, memorable five-star experience unlike anywhere else in Boston. (This excerpt taken from the Encore Boston Harbor website)

Gannon Municpal Golf Course
Lynn, MA
(range: 5 miles)
Located on the outskirts of the Lynn Woods Reservation, Gannon Municipal Golf Course is an 18-Hole Championship design by famed Donald Ross disciple Wayne Stiles. Gannon is owned by the city of Lynn and operated by Golf Facilities Management Inc. and longtime Golf Course Superintendent Steve Murphy. Established in 1931, it has been providing the North Shore with outstanding conditions and a challenging yet fair layout for over 80 years.  (This excerpt taken from the Gannon Municpal Golf Course website) 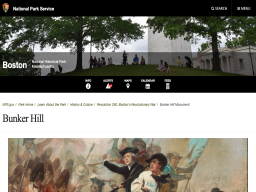 Bunker Hill Monument
Boston, MA
(range: 5 miles)
Fifty years after the battle, the Marquis De Lafayette set the cornerstone of what would become a lasting monument and tribute to the memory of the Battle of Bunker Hill. The project was ambitious: construct a 221-foot tall obelisk built entirely from quarried granite. It took over seventeen years to complete, but it still stands to this day atop a prominence of the battlefield now known as Breed's Hill. Marking the site where Provincial forces constructed an earthen fort, or "Redoubt," prior to the battle, this site remains the focal point of the battle's memory. (This excerpt taken from the Bunker Hill Monument website) 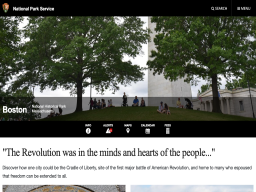 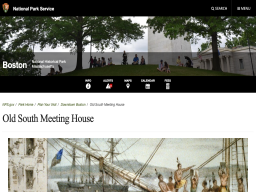 Old South Meeting House
Boston, MA
(range: 5 miles)
When the Old South Meeting House was built in 1729, its Puritan congregation could not foresee the role it would play in American history. In colonial times, statesman Benjamin Franklin was baptized here. Phillis Wheatley, the first published black poet, was a member, as were patriots James Otis, Thomas Cushing, and William Dawes. When rumblings started to shake the colonies and the Revolution grew imminent, patriots flocked to Old South to debate the most pressing issues of the day. They argued about the Boston Massacre, and they protested impressment of American sailors into the British Navy. And then, on the night of December 16, 1773, they acted. Some 5,000 angry colonists gathered at Old South to protest a tax on tea. When the negotiations failed, disguised men took action and destroyed over 1.5 million dollars worth of tea in today's money. (This excerpt taken from the Old South Meeting House website) 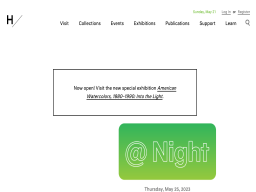 Harvard Art Museums
Cambridge, MA
(range: 6 miles)
Ever since their founding, the Harvard Art Museums—the Fogg Museum, Busch-Reisinger Museum, and Arthur M. Sackler Museum—have been dedicated to advancing and supporting learning at Harvard University, in the local community, and around the world. The museums have played a leading role in the development of art history, conservation, and conservation science, and in the evolution of the art museum as an institution. (This excerpt taken from the Harvard Art Museums website)