Attractions & Things To Do Nearby
Newton, Massachusetts 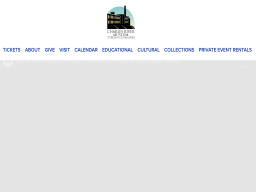 Charles River Museum of Industry
Waltham, MA
(range: 2 miles)
Located in the Francis Cabot Lowell Mill, an icon of the American Industrial Revolution, the Museum brings together intriguing artifacts, cultural insights, and inspiring stories to delight people of all ages, enabling them to see the past and envision the future. (This excerpt taken from the Charles River Museum of Industry website) 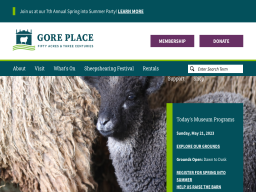 Gore Place
Waltham, MA
(range: 2 miles)
Gore Place is a 50-acre country estate in the city, a grand mansion steeped in history, a farm and an invaluable community resource. (This excerpt taken from the Gore Place website) 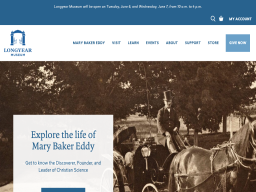 Longyear Museum
Brookline, MA
(range: 2 miles)
Longyear Museum is an independent historical museum dedicated to advancing the understanding of the life and work of Mary Baker Eddy, the Discoverer, Founder, and Leader of Christian Science. (This excerpt taken from the Longyear Museum website) 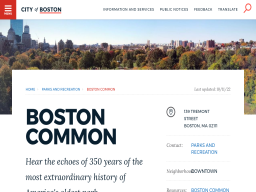 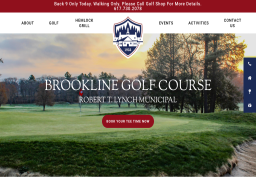 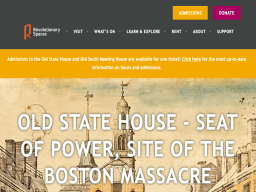 Old State House
Boston, MA
(range: 3 miles)
Built in 1713, the Old State House was a seat of British power and site of the Boston Massacre. It became a point of origin for vital debates about self-government that sparked the Revolution. Today it serves as a museum where all people can come together to connect to our shared history. (This excerpt taken from the Old State House website) 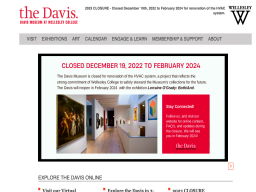 Davis Museum
Middletown, RI
(range: 4 miles)
One of the oldest and most acclaimed academic fine art museums in the United States, the Museum was founded more than 120 years ago by the first President of Wellesley College. The Davis collections, which span global history from antiquity to the present and include masterpieces from almost every continent, are housed today in an extraordinary museum building, designed by Rafael Moneo, winner of the Pritzker Architecture Prize. (This excerpt taken from the Davis Museum website) 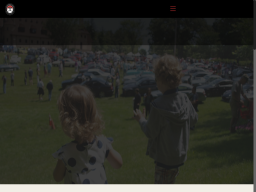 Larz Anderson Auto Museum
Brookline, MA
(range: 4 miles)
Just ten minutes from downtown Boston and nestled inside the 64 beautiful acres of Larz Anderson Park, the Museum is home to “America’s Oldest Car Collection”. These automobiles form the Museum’s permanent collection and are housed within the Carriage House, built in 1888 and designed by the city architect of Boston, Edmund M. Wheelwright, who was also responsible for several notable Boston structures like the Boston Public Library. (This excerpt taken from the Larz Anderson Auto Museum website)