Attractions & Things To Do Nearby
Piermont, New Hampshire 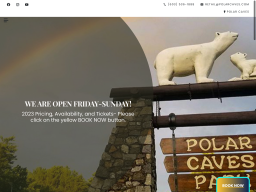 Polar Caves
Rumney, NH
(range: 15 miles)
Polar Caves were formed during the last Ice Age when a glacier moved across the landscape, dropping granite boulders at the base of what’s now known as Hawk’s Cliff. As they fell, the boulders formed passageways, around and through which, we’ve built boardwalks and stairs to allow for deeper exploration.  (This excerpt taken from the Polar Caves website) 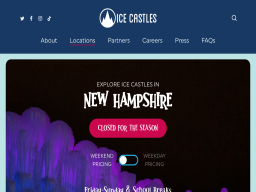 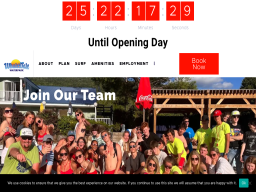 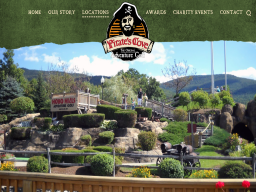 Pirate's Cove - Lincoln
Lincoln, NH
(range: 20 miles)
Have you ever wanted to live the simple life of a hobo? Step back to a time when hobos had the life. Learn of the lifestyle and exploits of a legendary, local hobo--while you putt through a first class course amongtst lavish landscaping, cascading waterfalls and meandering streams. (This excerpt taken from the Pirate's Cove - Lincoln website) 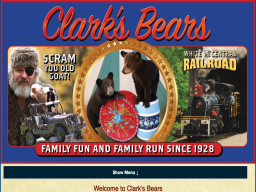 Clark's Bears
Lincoln, NH
(range: 20 miles)
The Clark Family invites you to enjoy a day of FAMILY FUN! Where else can you watch a famous Black Bear Show, ride a Train and be chased by the Infamous Wolfman?? You can cool off on the Water Blaster Boats, scale the walls of the Old Man Climbing Tower and learn to glide on a Segway. The Anaconda Escape water raft ride will speed you through 300 feet of twist and turns. (This excerpt taken from the Clark's Bears website) 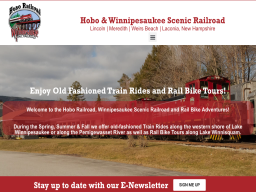 Hobo Railroad
Lincoln, NH
(range: 20 miles)
The Hobo Railroad in Lincoln, NH and the Winnipesaukee Scenic Railroad in Meredith and Weirs Beach, NH share something in common, 50 miles of historic railroad track between Tilton, NH and Lincoln, NH that dates back to the late 1800’s – a period in time when President Grover Cleveland resided in the White House, trains were pulled by steam locomotives and steam-powered cars were all the rage. (This excerpt taken from the Hobo Railroad website) 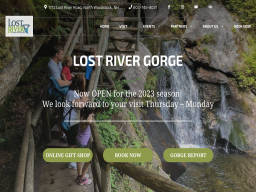 Lost River Gorge
Woodstock, NH
(range: 20 miles)
The Lost River Gorge & Boulder Caves, located in New Hampshire’s Kinsman Notch in the White Mountains, is a land of spectacular beauty forged by the powerful forces of water, wind, weather, and time. The shaping of Kinsman Notch and the surrounding mountains began about 300 million years ago. The Ice Age brought glaciers more than a mile thick that grounded, lifted, and deposited rocks that formed notches and mountains. When the ice melted, the water carried debris, eroding the rocks and forming Lost River Gorge. (This excerpt taken from the Lost River Gorge website) 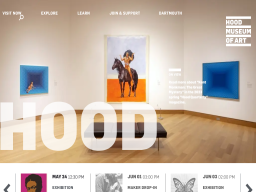